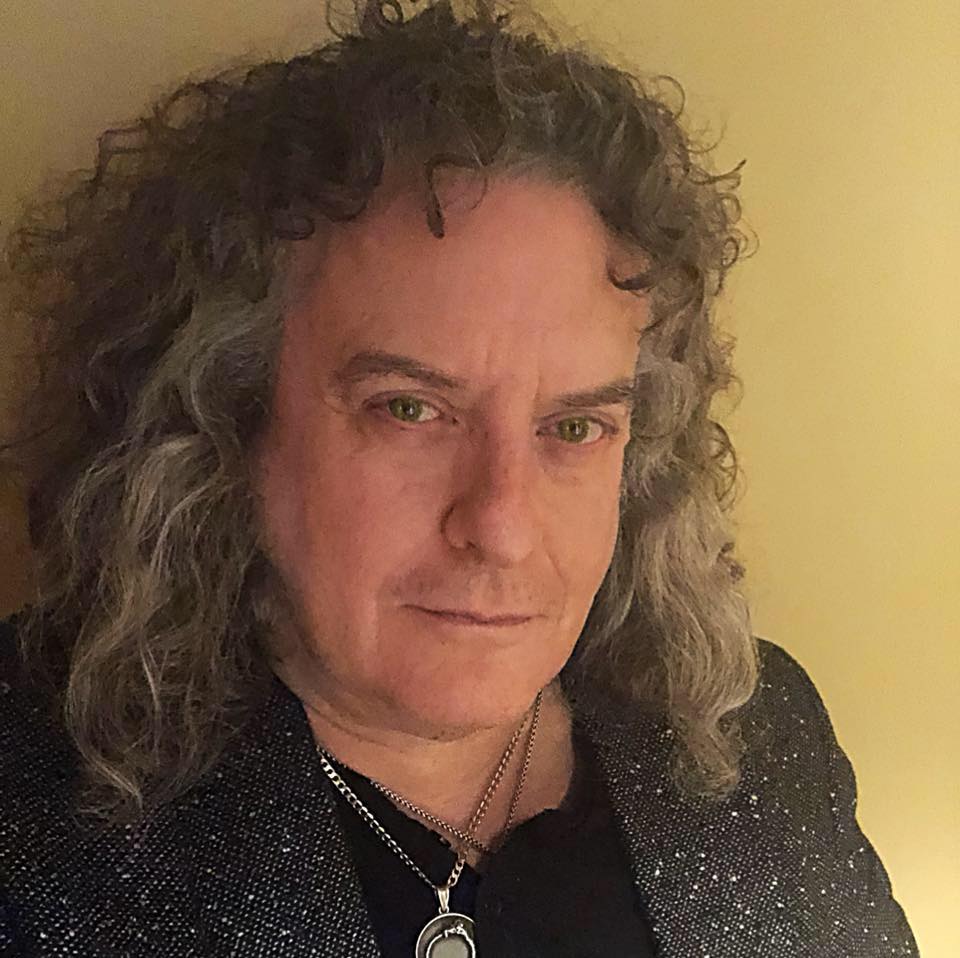 The Sun King Reborn is the solo Americana/Rock project by composer and piano player John Blangero from Port Isabel, Texas.

Steeped in the tradition of southern rock and country soul, John writes songs that are influenced by such classic artists as Leon Russell, Joe Cocker, and Dan Penn, but that are colored by his own musical style.

The music is filled with memorable hooks, rocking piano, driving rhythms, and a powerful horn section. The songs of Sun King Reborn will fill your dreams with memories of lost loves, warm nights under the magnolia trees, sweet gospel music, and all-night parties at the local honky tonk.

From poignant country soul ballads to up-tempo classic rock, The Sun King Reborn provides a musical background for the lives of the southern working class.

The Sun King Reborn are currently in the studio finishing their debut album “Delta Tales.”

Others to be revealed soon 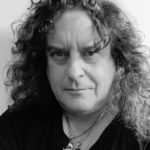 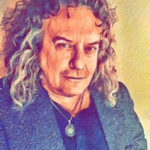 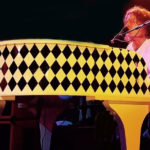 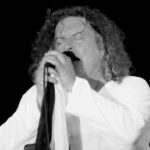 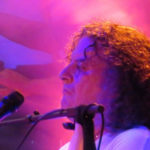 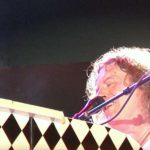 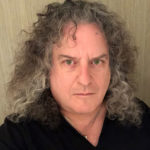 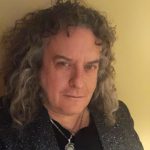