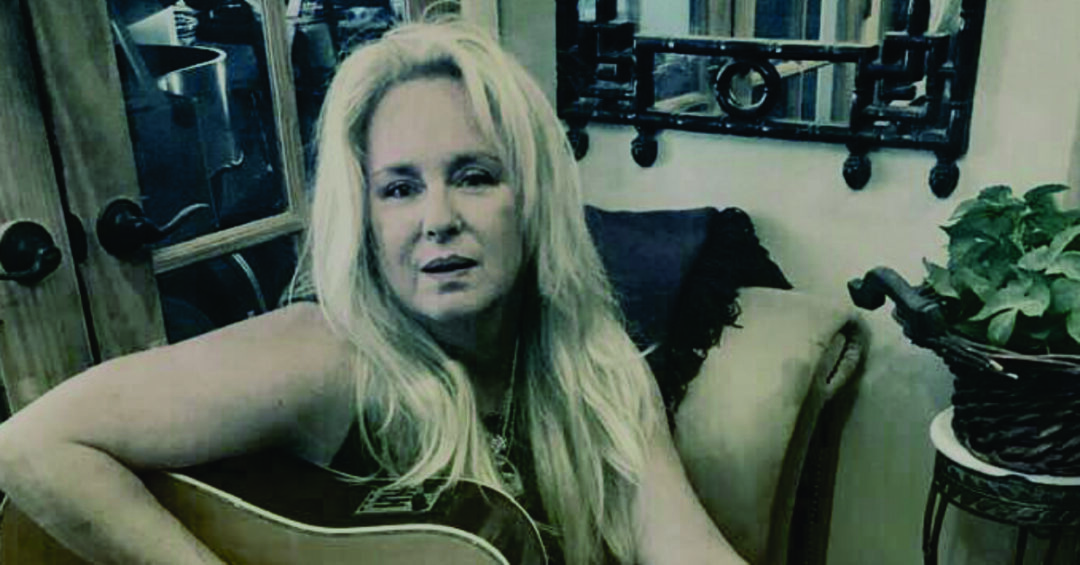 The Voice, Multi-instrumentalist, and Founding Member of Scarlet Hollow

I have been playing around the Los Angeles area for years, by myself as an acoustic artist, and with various bands that are Rock, Jazz Rock, or Progressive rock in orientation.

Other Influences would be from the harder, more progressive side of the rock world that would include bands like Heart, Tool or Porcupine Tree.

I’m also very much inspired by artists like Kate Bush, Sting, Peter Gabriel, Mingus……. Artists that write to move their audiences to think, and feel deeply. I love musicians that write songs that are free to be expanded to express larger concepts and unique arrangements.

I am embarking on a four record project now that will include a lifetime of musical exploration. Bands from my past like Avenue B, The Mainland Dancer Band, and Triptique were a musical education that have lead me towards more current projects like my own acoustic work, and band projects like Echoes Landing and Scarlet Hollow.