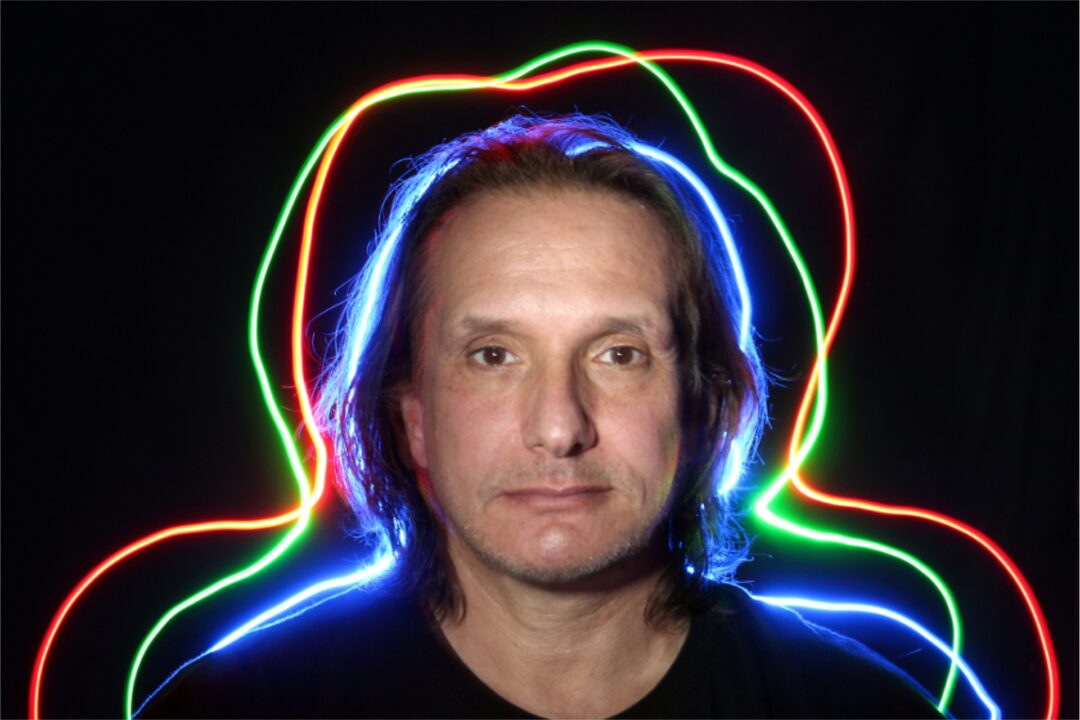 A New York City native, Steve is the son of Roz Vallero, a professional actress. Steve’s father, Ernesto Bonino, was a famous Italian crooner who was very popular in Europe and who also enjoyed success in America. He was considered the Frank Sinatra of Italy. It was while on tour in America that the famous crooner met the champion dancer/actress and fell in love. Their only offspring, Steve Bonino did not fall too far from the tree. Steve was a professional actor from 1975 to 1985 and is a life-long professional musician.

He attended the High School Of Music and Art in New York, sister school to the high school made famous by the movie Fame, as a voice major. He also attended college at The Leonard Davis Center For The Performing Arts, at C.C.N.Y. as a voice / acting major.

As a professional actor, he starred in the NBC TV series: “The Kids From C.A.P.E.R.“, a Saturday morning kid’s show where he was able to display his acting and singing skills. C.A.P.E.R. was produced by Don Kirshner, who also produced the music for The Monkees TV show, which C.A.P.E.R. was emulating. Steve contributed his vocal talents to the show’s album, released on Columbia records.

He was also seen on the big screen in “Three Days of the Condor“, starring Robert Redford, and the summer camp spoof film “G.O.R.P.” starring Dennis Quaid. Steve also appeared in the made for television movies “Friendly Fire” starring Carol Burnett, “Tarantulas, The Deadly Cargo” and the remake of “It’s A Wonderful Life” starring Marlo Thomas. He appeared in the television shows “Eight Is Enough” and “One Day At A Time” as an actor/musician, playing guitar and bass, and in “Phyllis” as an actor.

In New York, Steve acted in the Off-Broadway play “Fire In The Mindhouse”. In California, Steve sang and acted at the Mark Taper Forum Lab in the play “Salome” by Kim Milford, and at the San Bernardino Civic Light Opera in the plays “Man Of La Mancha” and “I Love My Wife” in which he performed on guitar and banjo as well as acted.

As a professional musician, Steve sang on records by Screaming Jay Hawkins & Francis X. On television, he has performed as a bassist/vocalist with the popular German band “Avtograph“, and as a guitarist/vocalist on KCET with the original band “Tomorrow’s Game” that Steve co-founded. He also provided guitar accompaniment for KCET specials featuring Barbie Benton and a Jacques Brel revue. He has done session vocal work for television shows on NBC, KCET, HBO and The Playboy Channel.